YesWeHack is proud to be one of the numerous Platinum Sponsors of #NDH16 ! We are longing for having Fun and meeting you Folks in this temple of science.

In this age of panic where the powers in place are trying to mitigate “fake news” (well… let’s say more precisely propaganda or misinformation), La Cité des Sciences et de l’Industrie symbolizes knowledge in many ways, Science is one the best allies to counterattack lies and conspiracy theories.

As a famous place in Paris, La Cité des Sciences et de l’Industrie provides through three levels : a 900 seat amphitheater, 2000m2 of exhibition area and one space called the « Loft » with its 1000m2 fully dedicated to hacktivities and games orchestrated by the HZV’s Team <3

So for this edition, La Nuit du Hack is going to deliver its thoroughness and richness with : 14 talks, 10 workshops, 6 Challenges, 1 Private CTF, On Site Bug Bounties and a Confessional . 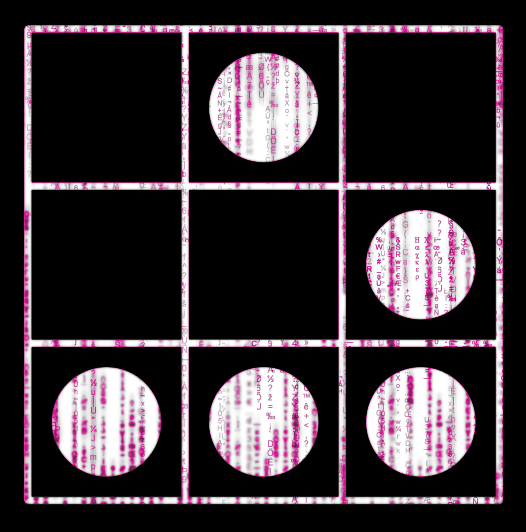 NdhKids is back this year for youngsters from 8 to 16 years-old it is the perfect place to feed their curiosity by participating in DIY and creative workshops.

Physics, Electronics, programming, chemical reactions and experiments, will be led by a team of experienced volunteers in the fields proposed. NdhKids is a key moment within La Nuit du Hack and it strengthens the duty of any person driven by curiosity : Learn,  Transmit, Repeat.

NdhKids is probably what was the most important to CrashFr‘s eyes before he passed on the other side of the river in 2011. His Spirit remains 🙂

This edition will embed for the second time, the HackMeImFamous operation thanks to Qwant‘s initiative and the support of YesWehack‘s Team :

Bug hunters have to consider the following :

Last but not least,

We would like to pay a tribute to Stephen Hawking who was a extraordinary scientist and gentleman. 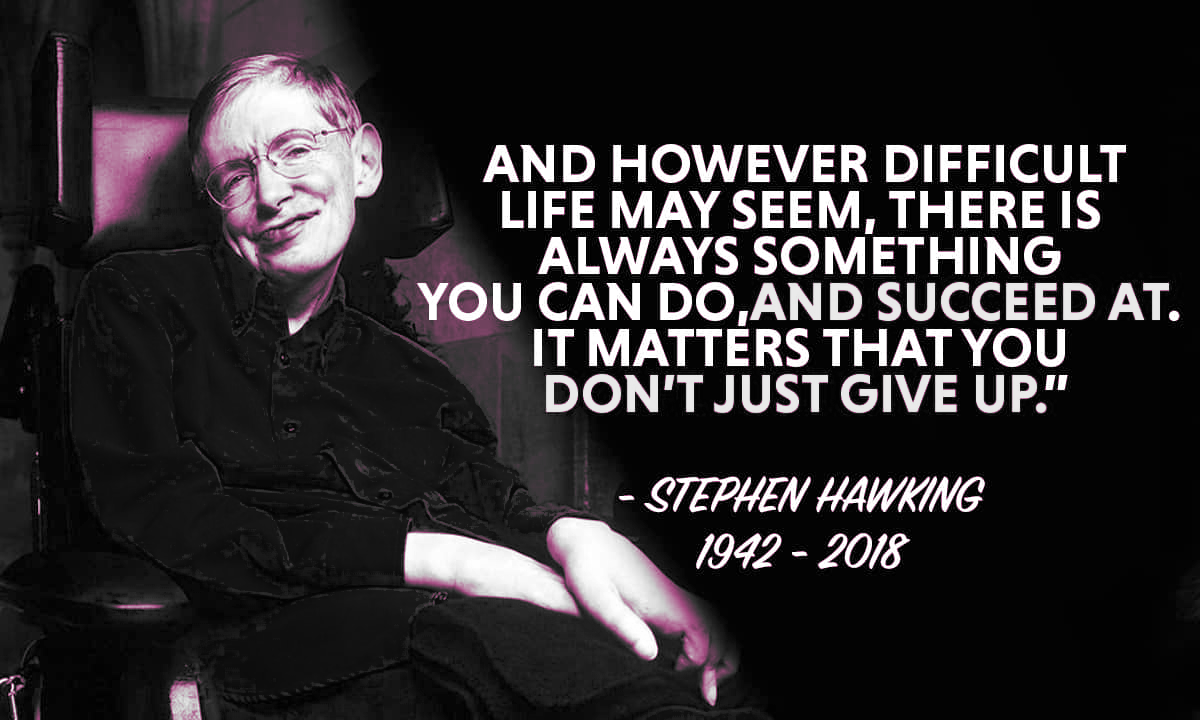